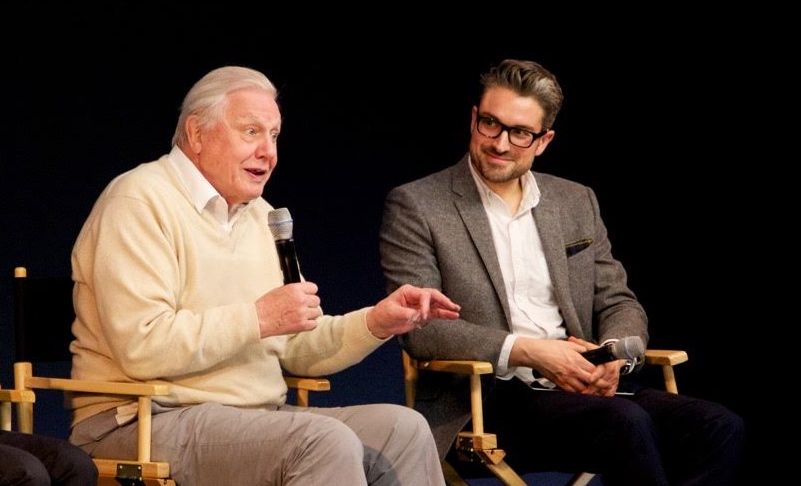 Paul has edited magazines on both sides of the Atlantic, and has over 20 years’ experience writing and commissioning across national magazines and newspapers in both print and digital. Specialist areas include style, travel, luxury, contemporary culture, entertainment, health and fitness, and food and drink.

Currently Paul is the Editor in Chief of Robb Report, based in New York. Robb Report, in print and online, is the leading voice in global luxury with 18 international editions and a highly engaged and discerning audience that shares an appreciation for quality, exclusivity, heritage, taste, and fine design.

He spent the first decade of his career working on consumer magazines – on the launch of heat, and then at the UK’s original style magazine, Arena. He left there as acting editor and moved to The Sunday Times where, over the next seven years, he had a number of senior roles including deputy travel editor and commissioning editor of The Sunday Times Magazine, before heading up the paper’s special projects department. There he produced award-winning digital magazines, apps and ebooks, as well as print projects for both adults and children. He joined Brave New World, a bespoke creative, digital content agency in London, in 2016 and was the founding editor of Robb Report UK. He moved to New York in July 2018 to take up the post of Editor in Chief of the primary edition of Robb Report, overseeing the brand across all editorial channels.

He has written for numerous other publications and outlets, from The Times, The Observer and The Telegraph to WSJ Magazine, Esquire and Mr Porter, and appeared regularly on TV and radio. He has written a book for The Pig; sleeve notes for Kanye West and TV scripts for himself (he was once a presenter on MTV).

As a consultant he has worked with numerous brands and agencies, including a stint as global content director for the launch of Haig Club, David Beckham’s venture into single malts. For Apple’s series of “Meet The Makers” video podcasts, he was regularly filmed interviewing interesting people such as Sir David Attenborough, Rankin and Man Booker Prize-winning author Richard Flanagan, as well as a lot of app developers and tech types. He lives in Manhattan with his wife and son. 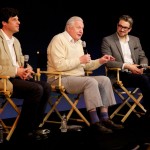